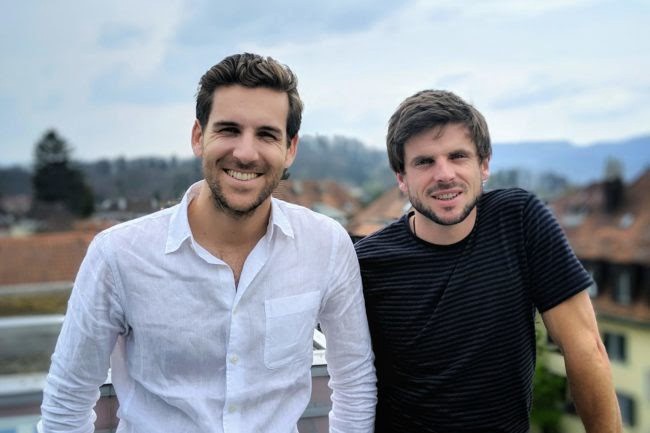 Unity (NYSE:U) has just announced the acquisition of our portfolio company Oto, a pioneer in the generation and analysis of voice data. Oto was founded by a group of SRI scientists in 2017.
‍
Oto had recently participated in the first batch of Google’s voice accelerator, following the launch of its content moderation tool for the video game industry. Unity plans on integrating Oto’s voice analytics features into its Vivox chat platform to help fight off toxic behavior in online chat rooms. The Oto team who will join a key player in the video game industry that values its product innovation and skilled team of researchers.

We’re particularly excited for and proud of Teo and Nicolas, co-founders of Oto, and the rest of the team. They have released products and features at a relentless pace, starting with Deeptone, a tool built to capture the diversity of emotional expressions and provides a rich, acoustic map of the human voice with use cases in robotics, wearables, gaming and healthcare.
‍

Oto is also another example of the way Bleu Capital leverages its bandwidth and operational know-how to accompany founders through the early stages of their growth.. Every other week, the Bleu team has met with Teo to support the company’s growth strategy, sales cycle management, and operational discipline. Joseph Sartre, former partner at Bleu Capital, worked with Oto as their de-facto CFO to help them structure the M&A acquisition.

We wish all the best to the Oto team in this new adventure with Unity!

Discover how we invest. 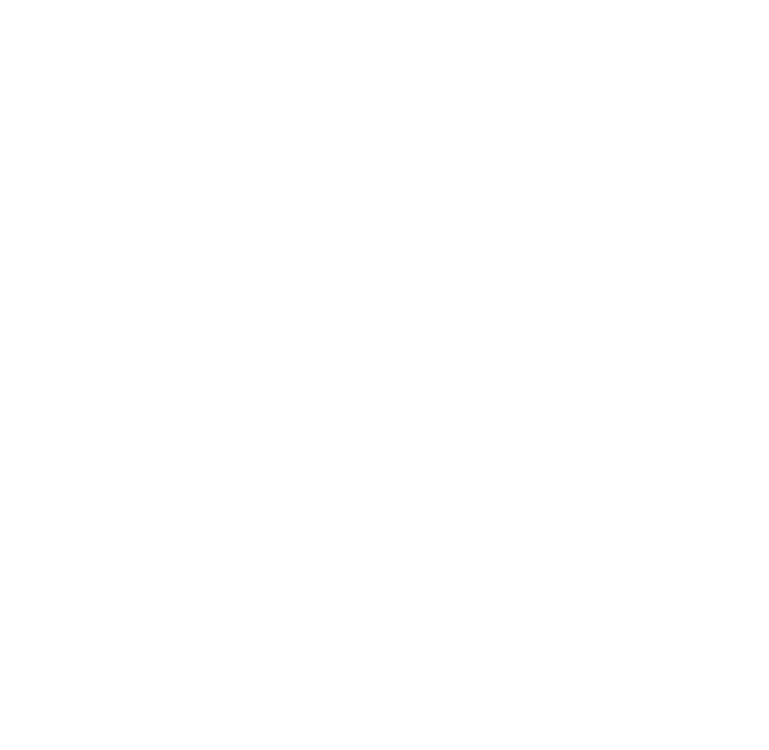