We're a multi-stage, transatlantic investment fund taking roots in New York, NY. We strive to bring the best out of our French origins and combine it with the energy of NYC to create category-defining companies that will shape up the consumer experiences of tomorrow.

“Entrepreneurs need to both act fast and
methodically in the face of a constant pressure to
adapt to shifting market forces. We provide a
fundamental set of principles to successfully
navigate through change” 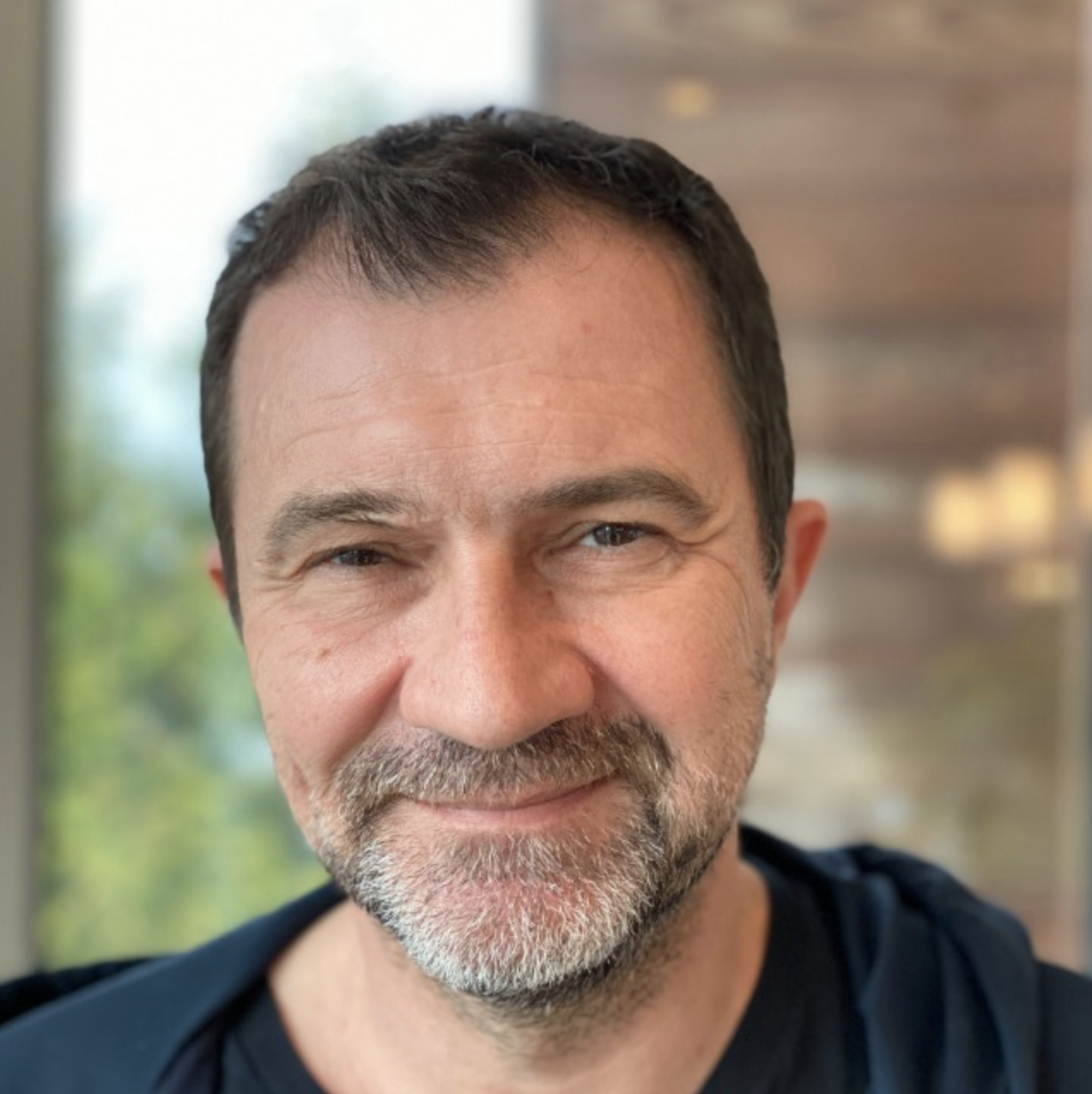 Bleu Capital is structured around decades of operating experience in the commerce industry. The fund's founder, Jean Pierre Chessé, founded and developed Sinodis, a CPG distribution company in China.

Launching a Chinese venture as a foreign founder was no small endeavor in a country that had barely started to open itself up to foreign capital at the time. In spite of this tough environment, the outcome was a success. Sinodis reached $200M+ in annual revenue with limited outside capital raised and was sold to a publicly traded firm in 2011.

But the ride itself was far from restful. Because entrepreneurial adventures are never straight-forward, Sinodis struggled to scale during its formative years.  The SARS health crisis pushed the company to the brink of bankruptcy in 2003. Throughout this cycle, he wished to have transparent advisors that could help him create a disciplined and execution oriented organization at every level. Bleu Capital, his family office, was brought together to actively share this experience with founders.

Jean Pierre is the Founder and sole LP at Bleu Capital, the venture arm of his family office. He is currently an investor, advisor, and board member at multiple US and French early-stage companies. Beyond Bleu Capital, JP is the president of the French Founder’s Investors Club and a member of FrenchTech NYC’s steering committee.

Julien focuses on portfolio management, operational support and deal flow analysis. Previously, Julien was a sr. manager at Cargo Systems, where he oversaw the company’s fleet growth in the US, turning it into the fastest growing rideshare adjacent business in 2019. Julien is a growth advisor for several US consumer companies, including For Days and People of Substance. 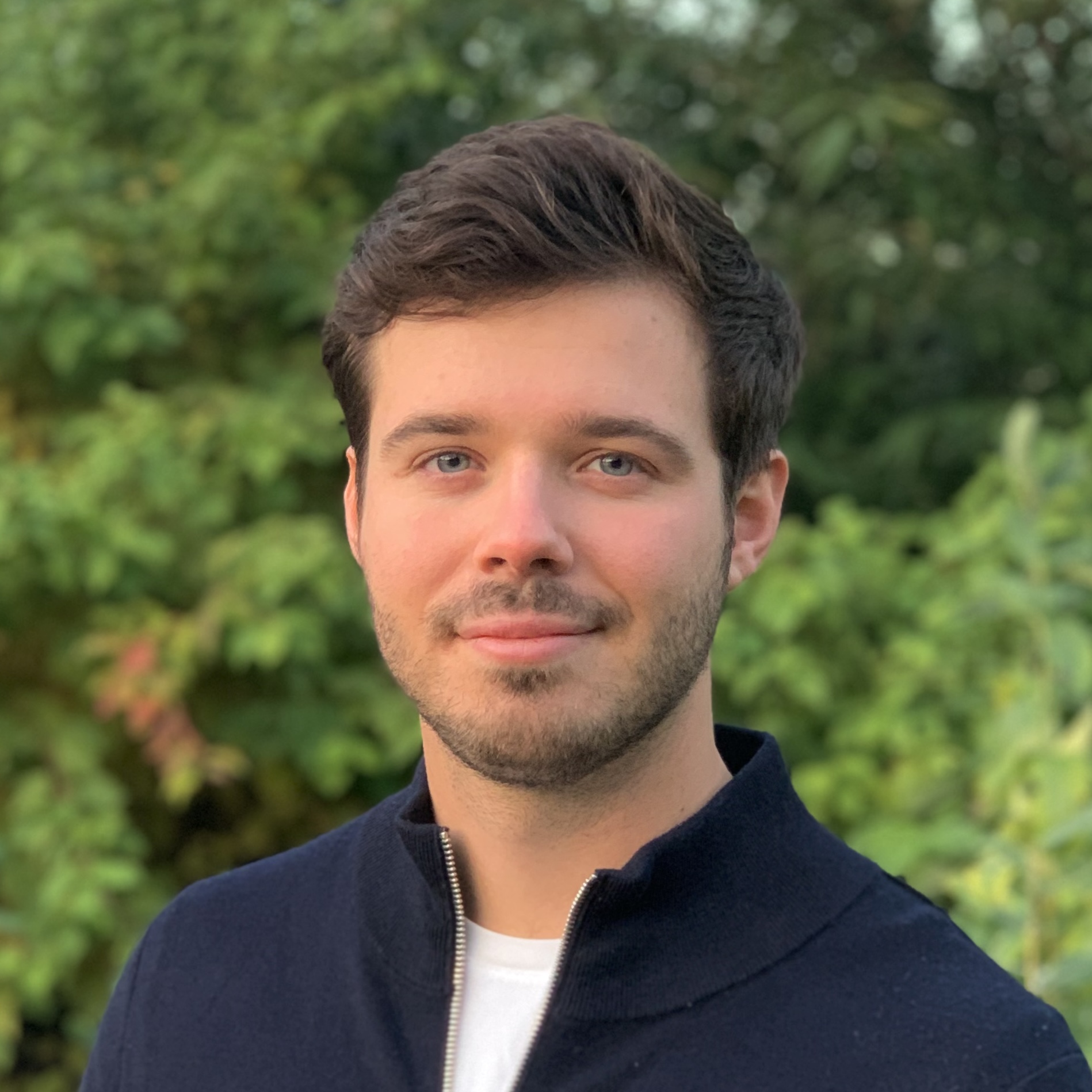 Do the right thing and be accountable
We’re transparent and operate with high integrity. We choose what's right over what's easy.
Give a damn
We do things for a reason, and that reason is making the world around us a better place. We strive to give back to our community.
Pursue success, be humble about it
We partner with founders that showcase grit, humility and resilience and that are willing to delay instant gratification in order to secure long-term positive outcomes.
Do one thing at a time, well
We support doing one thing at a time, very well. We leverage clear roadmaps to bring the structure needed to execute on company wide objectives.